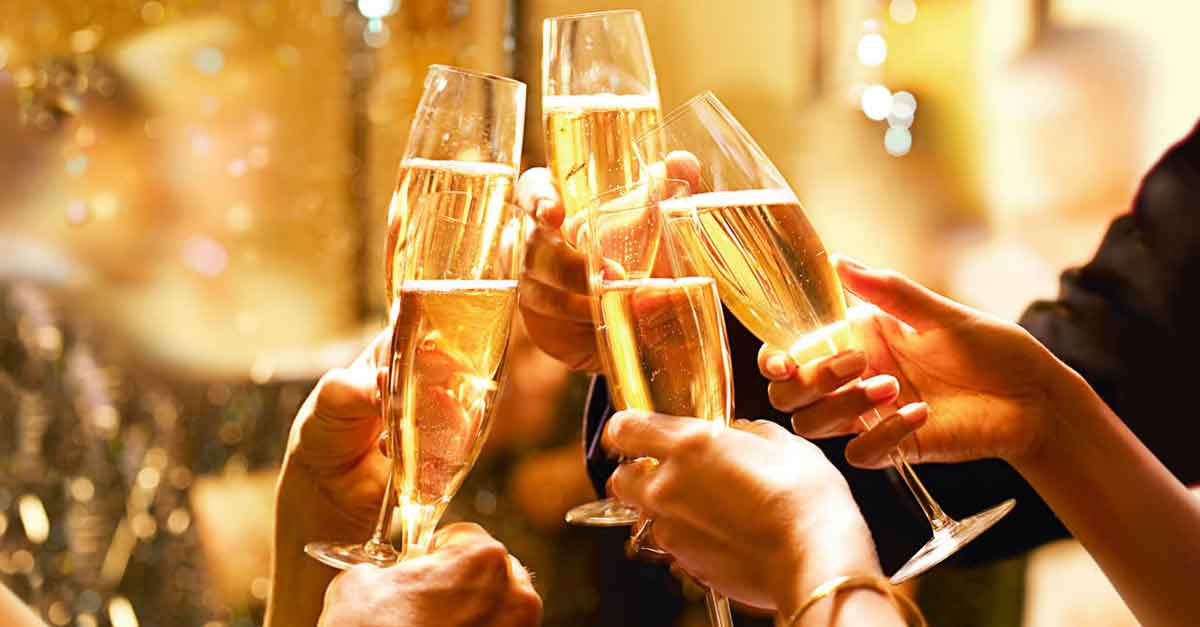 Translations in the wine sector: the example of Prosecco

Italian wine is still a key player in the world today. Despite there being more and more competition and the fact that other European wines, like the French, have exceeded Italian wines on the world market, the incomparable variety that is expresses the richness of our territory, fascinates and wins over the most demanding palates the world over.

The wine sector is still growing

Let’s look at the numbers. According to an analysis carried out by Nomisma-Wine Monitor and released this year, Italy has certainly experienced growth in sales.

Even if the growth rate is lower than its competitors, in China the increase in Italian wine sales over five years has reached 80%. While world imports have increased by +106%, the upward trend is important.

But that’s not all. The annual growth rate estimated by the Observatory for the next 5 years foresees more large numbers, with a further increase in consumption in Asia of up to 8% in China, from 1% to 2.5% in Japan, with help from the economic partnership agreement, from 5.5% to 7.5% in South Korea and from 3% to 4.5% in Hong Kong.

Significant data confirms the internationalisation of the wine sector. Since the nineties it has seen a steady increase in exports, first in markets that are today established such as the American, German and English, and subsequently conquering the South American, Russian, Indian and most recently Asian markets.

The figures are interesting and even Prosecco, the very Italian sparkling wine, has not escaped this trend. In recent years it has seen an exponential growth in sales, both domestically and internationally.

The increase in export possibilities has led to stiffer competition in terms of marketing.

It is no longer a question of being a pioneer entering a new market, but being structured in such a way as to conquer a territory and introduce our wine culture.

In this phase it is important to understand the traditions, habits and trends of the new market and it is fundamental to speak its language.

Being aware of the need to enter foreign markets in order to be competitive is the basis for choosing professional translations for the wine and food sectors, as is the awareness that the translation process also involves knowing and understanding a culture and intercepting terms that are most representative of the wine sector, to best describe not only characteristics, but also the production systems.

Are you looking for translators in the wine industry? Write to us!

Translating wine: the complexity of Prosecco

The Italian lexicon is broad and specific and the oenological sector is so complex that there is no exact correspondence with respect to the target language.

Let’s look at Prosecco. Although the words used to describe it abroad are often generic and placed under the category of sparkling wine, behind Prosecco there is a world that is much more complex.

For example, although the English terms such as Brut, Extra dry, Dry, are widely used to distinguish the various types of Prosecco, they are the same terms that if translated literally into other languages can be confusing. In fact, there is no exact correspondence between their characteristics and the English meaning contained in the terms. 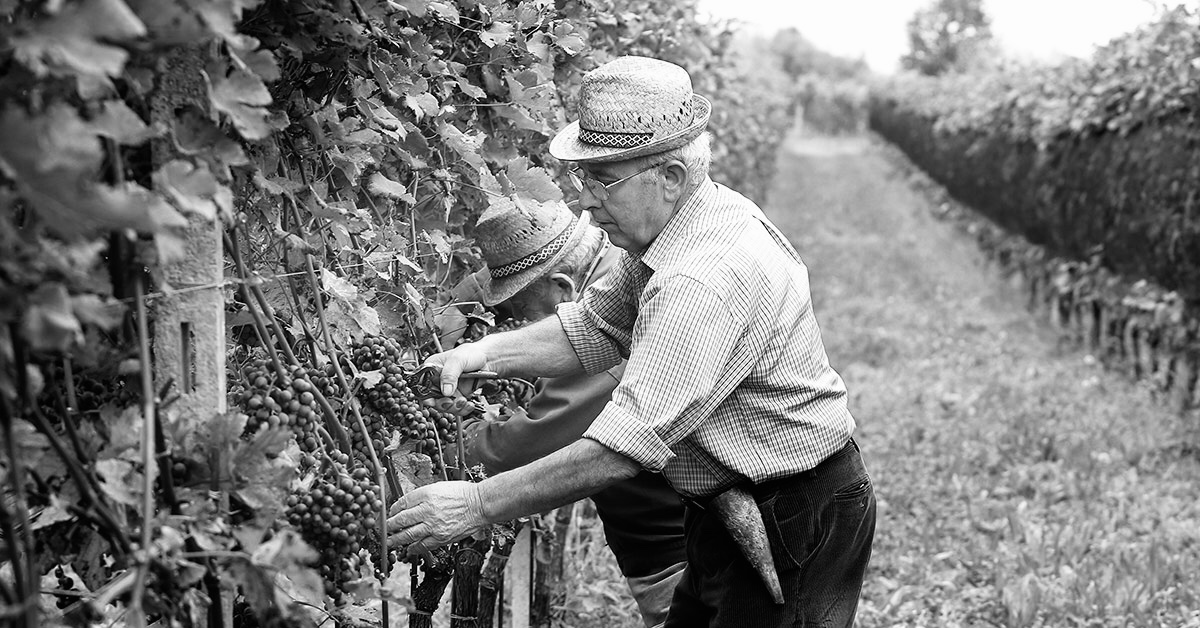 Prosecco BRUT is the driest version with the lowest sugar residue (less than 12 gr/L). In the mouth it is slightly acidulous while maintaining full flavour and its classic delicately fruity aroma.

Continuing on the sugar scale and increasing sweetness we find Prosecco DRY. This is the least common typology. It has a residual sugar content between 17 and 32 grams per litre. This Dry sparkling wine has a strong slightly sweet note and more intense fruity notes in the glass.

Translating these differences, and especially, resolving the doubts that the original terms can generate, is not work that can be improvised in any language.

For this reason, translations for the wine sector are extremely important in order to best illustrate and sell a product.

Are you looking for translators in the wine industry? Write to us!

The success of Prosecco in Europe

Like Studio 23, those who work professionally on the translation of Prosecco know how to render and describe the variegated world of Italian bubbles and make it known to the world.

Especially on the other side of the Channel, as some data shows.

For Veneto bubbles in 2016, the United Kingdom became the top international market, meaning one in three bottles ends up beyond the white cliffs of Dover for a value never before recorded of 366 million euros.

This increase in interest in wine by the British has been so great that it has reduced the consumption of beer in thirteen years from 35,642,000 barrels to the current 26,914,000 barrels.

But our wine is our land. It’s about the way it is cultivated, produced, tasted and described.

The difficulties for marketing are in rendering a culture, and translations for the wine sector not only concern technical terminology, but the ability to transmit a sense, a message.

How to describe wine production, local customs and the different types of production of each region of Italy?

This is even more difficult in countries, like China, where a real wine culture does not exist.

It’s obvious that the words used to describe, present and sell wine take on an important role.

In 2009 a new name was given to the Prosecco grape variety. It was renamed “Glera”. Whether you like the term or not, the attempt was to give this particular biotype a name to protect it from inappropriate use in other European countries. The importance of the name and the words that are used is therefore fundamental.

Those who are familiar with the wine industry know this. 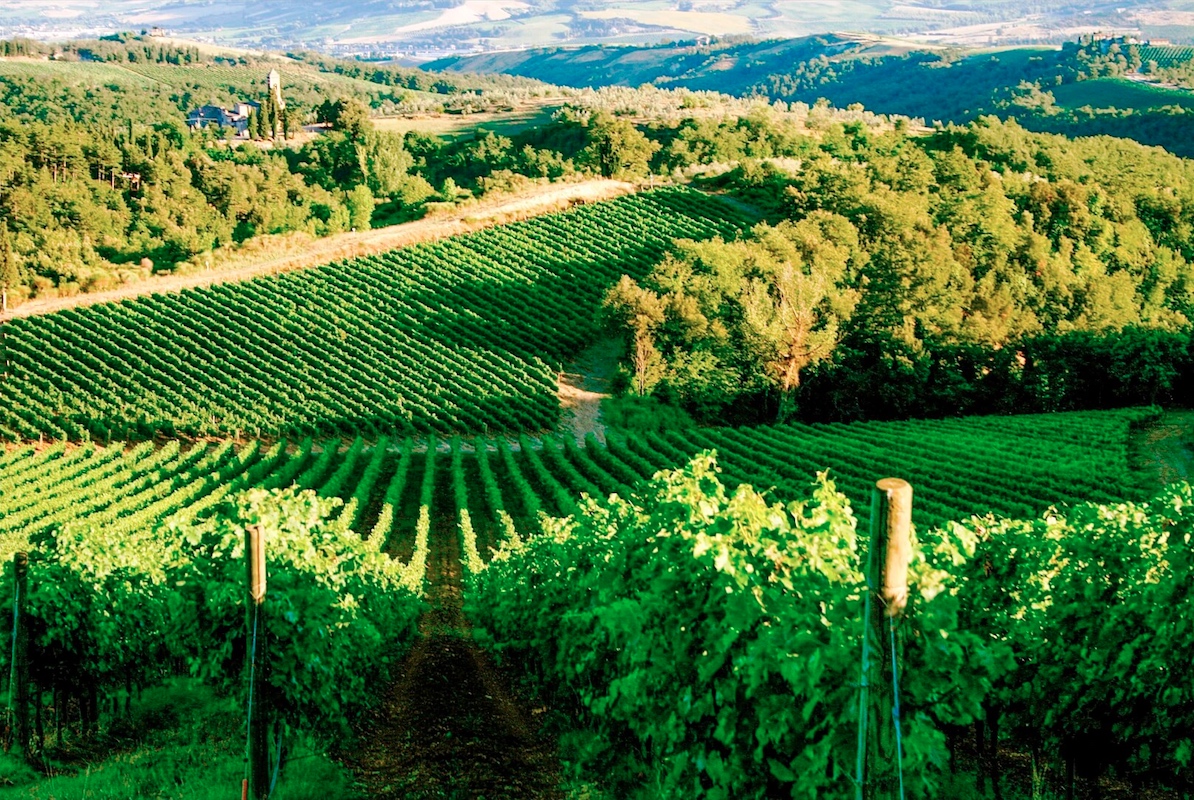 Translating wine in a professional way

So imagine what could happen to a description of the various types of Prosecco if the translation fell into the wrong hands?

It’s not enough to have a good vocabulary, not even if it’s the best.

And the literal translation is not always the most appropriate, as the case of Prosecco shows. In fact, it can often be completely incorrect.

A translator with knowledge of the wine sector, who has acquired over the years the terminology of the sector, knows how to find the most correct corresponding term or create a translation where there are no equivalents.

That’s why you shouldn’t improvise. Don’t put your image at risk.

Contact Studio 23, a network of professionals who are experienced in translating for the wine sector by completing the form below.