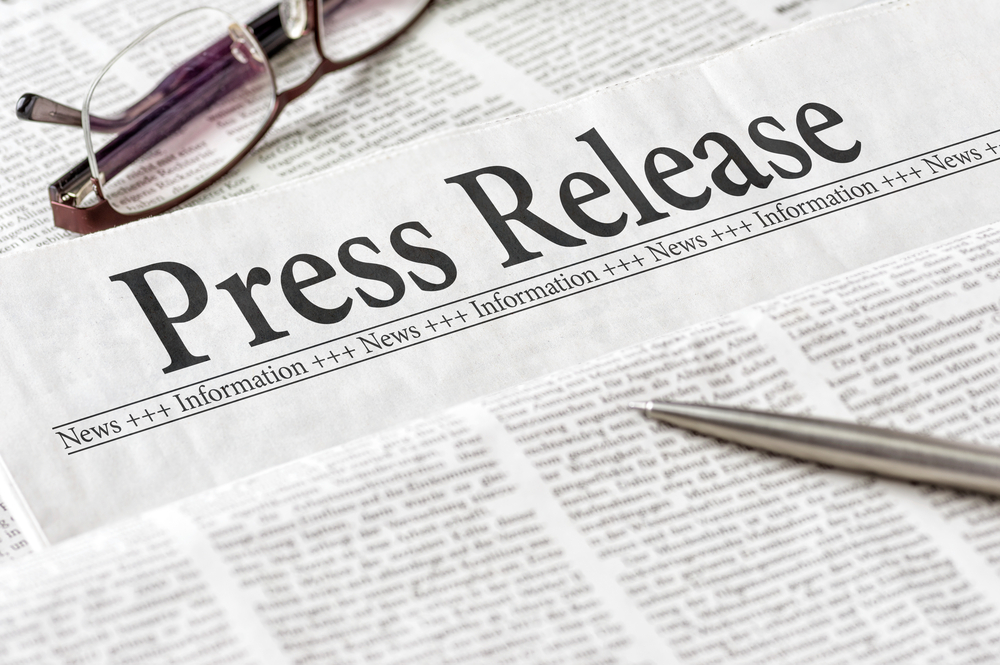 Can you imagine what the communications director of the British football club, Manchester City, would have felt when the world’s media began speculating about the possibility that Joseph – Pep – Guardiola, coach of England’s champion team, was in the process of becoming manager of Juventus, leader in the Italian championship and already assured of the performance of team member Cristiano Ronaldo?

Anyone running a press office, large or small, might have been dismayed in front of the insurmountable mountain of requests for clarifications, official notes, declarations and press releases coming from every corner of the world.

In the case of the MNC, this was an anomalous wave of unconfirmed news because it was not supported by any concrete fact; a media buzz that reached even the remotest corners of the planet, and to which the press office of the MNC still had to respond.

Even with the expectation that a professional of a certain level would already have the linguistic capability and knowledge to deal with the situation, that person certainly would not have the mastery of all the languages necessary to answer requests received in a such a situation.

Even in football, there are specific terms, idioms and expressions used on the field that are part of a jargon that is indispensable to know for work in communications. For example, do you know these expressions? 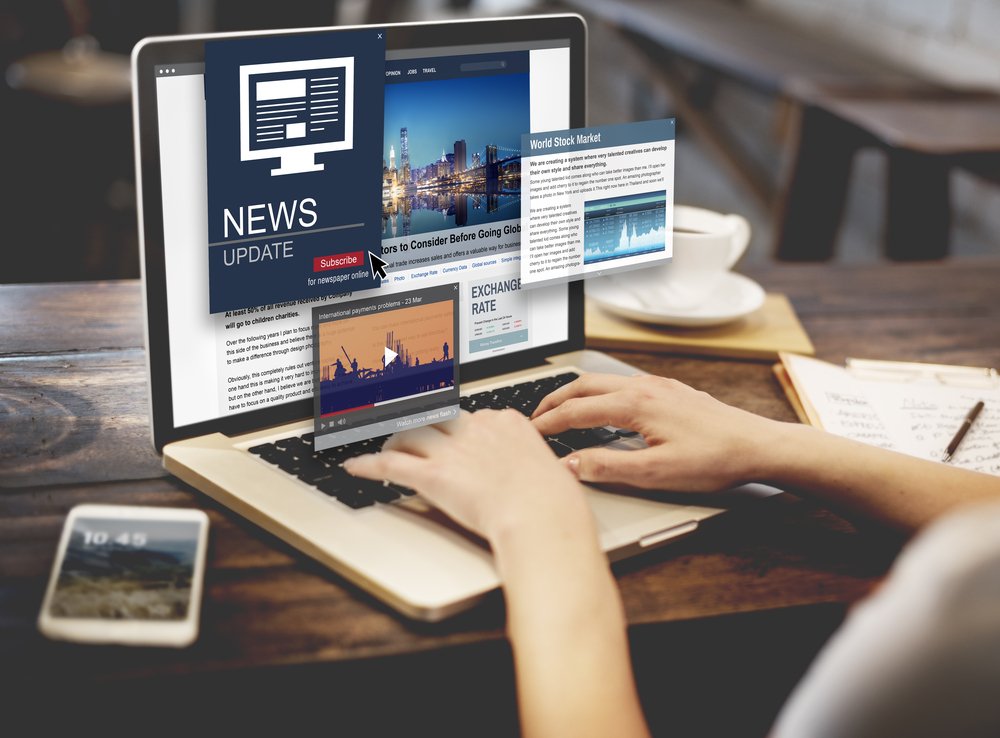 Man on! This is the classic call that a player makes to a teammate when an opponent is approaching from out of his visual field in an attempt to take the ball.

He ran the defence ragged! Often said of a forward whose playing destroys the opposing defence.

He’s got a sweet left foot. An expression that refers to left-handers, or players who predominantly use their left foot and who often have superior technique compared to right-handed players. A “sweet left”, a term borrowed from English used in tennis and also football. Some famous names? Maradona, Messi and Rivelino.

Ala izquierda, ala derecha. Right wing, left wing, term designating both an area of the field – the so-called side area of the game rectangle – but also the player designated to “cover” it with much running and passing for the forwards.

Tiro libre. The free kick, a penalty imposed by the referee for a foul. When the position of the foul is near the penalty area, it can become a prime opportunity for specialists in the free kick. One name above all: Lionel Messi who battles in the Spanish professional league.

Cabeceo. The header, a play that is useful both for defence and in offense. An indispensable skill for central defenders, once known as ‘corazzieri’ because of their height, and for heavier forwards. Sergio Ramos for the defenders and Cristiano Ronaldo for the forwards are two first-rate examples.

Who can you turn to when you need technical terms to translate specific situations? To an agency specializing in translations that offers prompt, on-time and effective service. A company that is knowledgeable about the specific workings of a press office and that has a network of native-speaking professionals able to translate a text quickly and correctly into any language using the most suitable expressions.

In communications, and especially in the business of the press office, timeliness is everything. The response must be rapid, effective and incisive. And, ça va sans dire, in the current language of the country concerned.

Studio 23 has the appropriate tools to assist agencies that provide communication services and, specifically, press offices.

Experience and organization, knowing the languages and terminologies of the sector.

Studio 23 has the experience and the organization to be able to support agencies or individual professionals who carry out press office operations and who need to translate their clients’ press releases into foreign languages. 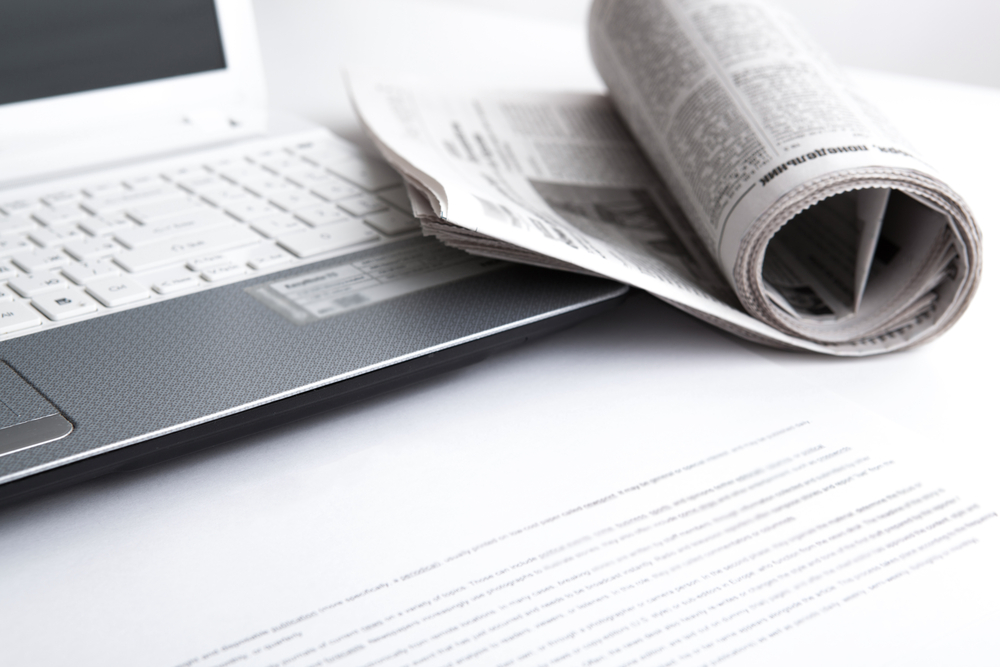 The press release is an official text through which an entity, institution, company, or even a private person communicates news, explains a situation, responds to a challenge. If this activity is aimed at foreign readers, it is obvious how important the translation is.

Studio 23 has an international network of professional native-speaking translators with specific knowledge of terminologies for different product and professional sectors, relying on a network of more than 60 prepared and reliable collaborators located in 5 continents.

If you too want your communication to be effective, competent and able to reach your audience, rely on those who have been producing professional translations for twenty years. Request a quote by completing the form below.