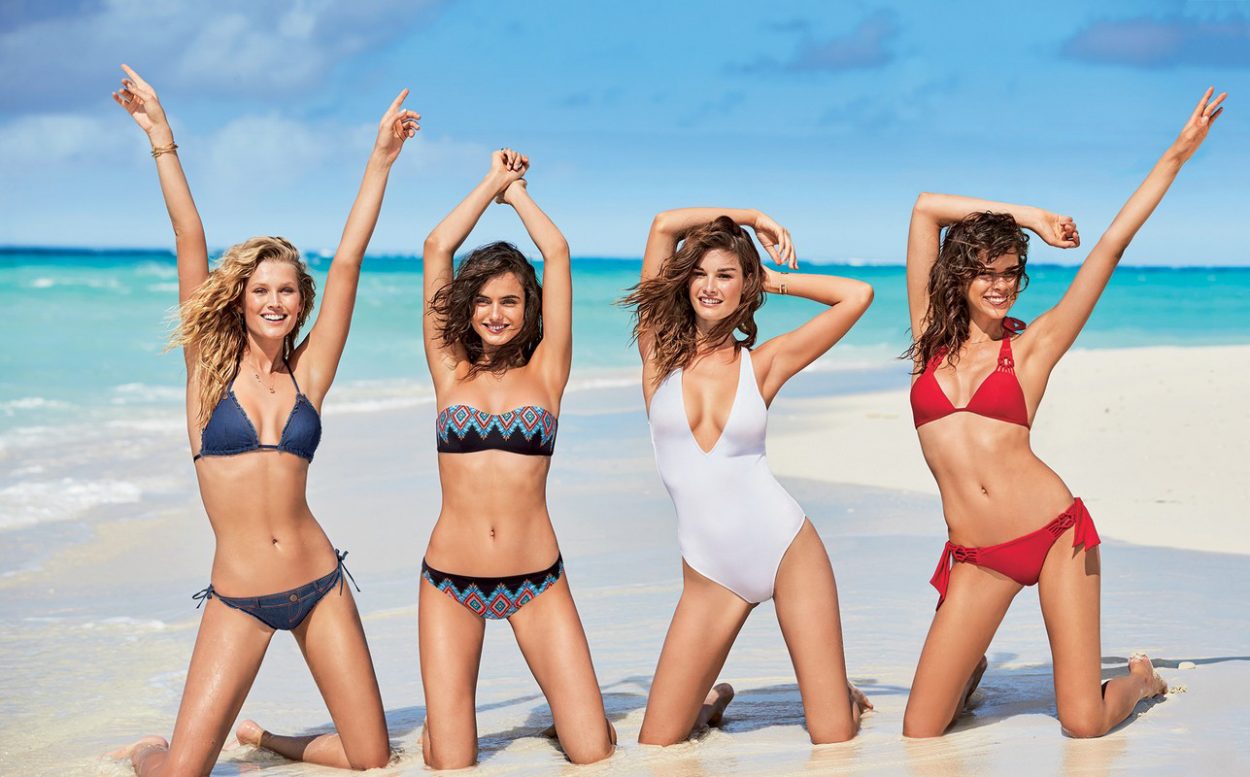 Louis Réard, inventor of the modern bikini, or perhaps re-inventor since women were already wearing it in Ancient Rome, adopted the name of the Bikini Atoll in the Marshall Islands to baptize this piece of clothing. The United States of America had just carried out nuclear tests there and he was certain that his creation would have just as an explosive effect on the swimwear of the era. And so it was. From 5 July 1946 to the present day, the bikini has gone through decades of adaption and transformation while following the fashion trends of the moment.

The bikini boom and the power of the cinema

In the 1950s Marylin Monroe contributed to its success with her Junoesque shape. This success continued through the 1960s thanks to Brigitte Bardot and Ursula Andress. The latter created the image that has remained in the collective imagination with the scene, now become cult, in which she emerges from the water as Honey Ryder in the 1962 007 film, Dr. No, alongside Sean Connery.

If the 1970s was the decade in which this swimsuit style experienced a diffusion that we could call “mass”, the ‘80s saw the bikini transformed into more sporty forms, high cut leg openings and even tinier. The beauty of Cindy Crawford wearing a stars-and-stripes two-piece remains an icon of that period. 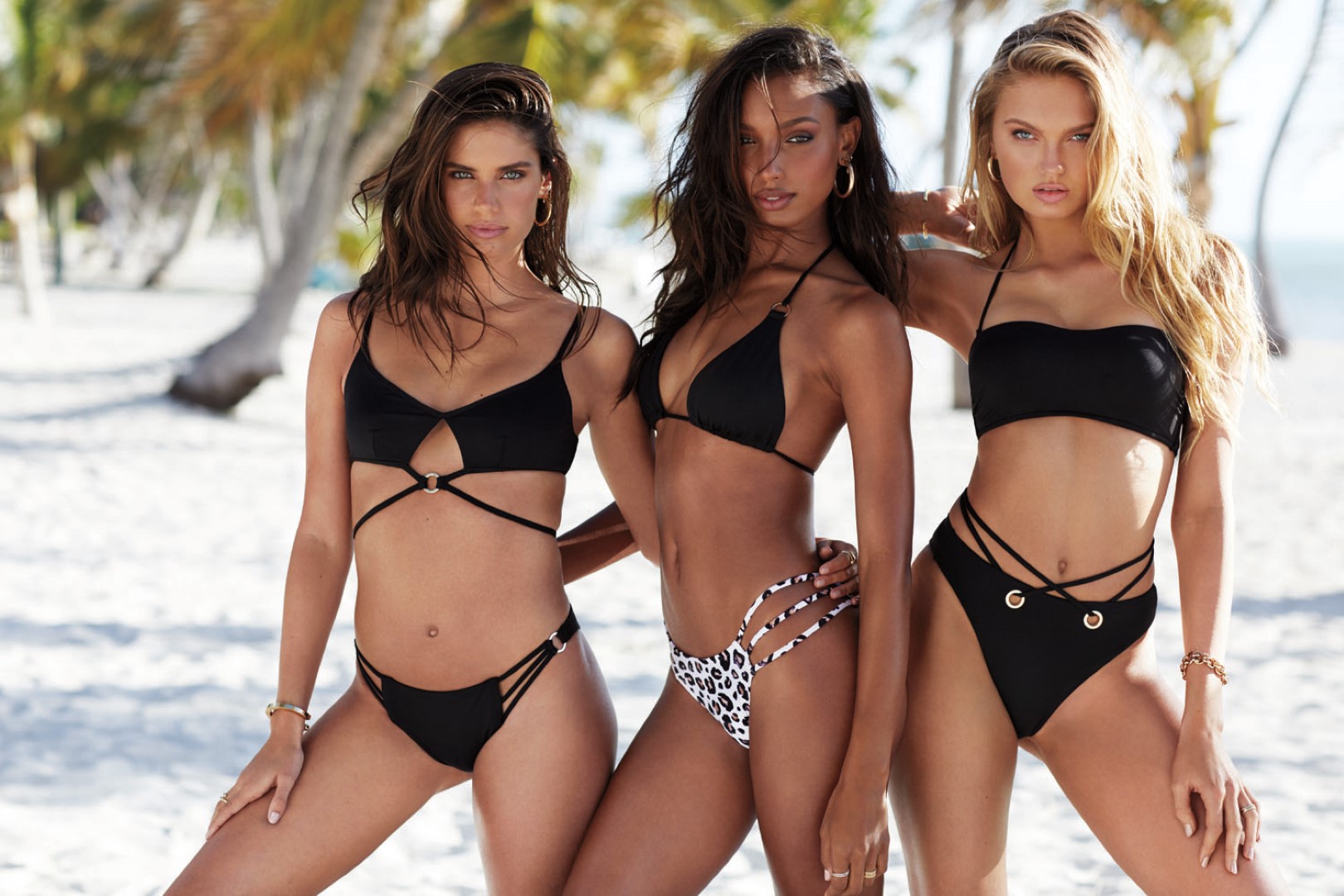 The ‘90s and Anderson’s “one-piece” sensation

There was a slight drop in interest in the bikini in the 1990s due to the television series Baywatch, in which an effervescent Pamela Anderson played a sensual lifeguard in a red one-piece. In 2002, bikini interest was reignited by another 007 film – Die Another Day – with the gorgeous Halle Barry wearing a ‘70s-inspired two-piece.

Are you looking for translators with fashion industry expertise? Write to us!

And today, what does the longest-lived swimsuit style in history look like?

The bikini trend, but also more generally all swimsuits, for summer 2019 can be summed up in 7 must-haves.

Retro, meaning the rediscovery of the sinuousness and softness of the 1950s. A return to the past, renewed and updated, carefree and full of vivacity. Animal prints, there will be no shortage of suits with zebra, leopard and python prints on the beaches. Batiks are also on trend as well as ethnic themes, gypsy style, lacing and crochet. Careful though, no vulgarity. Just minimal and completely chic looks!

Speaking of minimal: simplify, simplify, simplify in the name of essentiality and elegance, solid colours and soft colours. Neon, for the most daring with the many fluorescent shades of green, yellow, red, orange and pink. Logos, big and bold, the brand is there and you have to see it. A bit of nostalgia from the ‘90s that comes in a new form that is ironic and fun. Last but not least, the One-shoulder, sensual and elegant, usually seen most often in the one-piece version, it also has some daring interpretations in the bikini version as well. 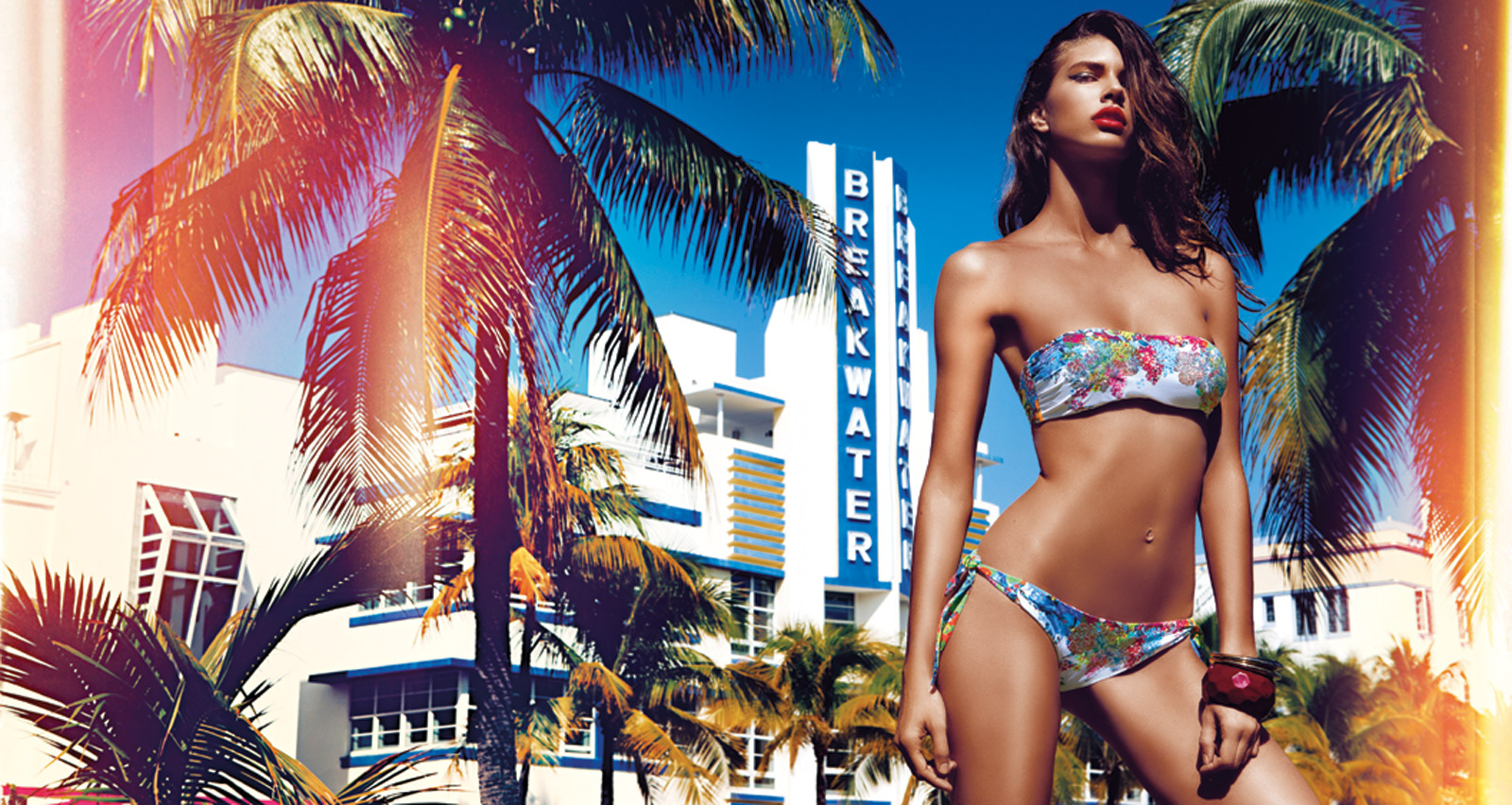 There is also the exception that proves the rule. Chiara Ferragni (and not only her), a well-known influencer, has actually reversed all predictions and decreed Summer 2019 as the right time for the one-piece. And from Polynesia, last April, the digital entrepreneur presented her collection, made for Calzedonia, of one-piece swimsuits.

Watch out for the fabrics!

But it is not the only interesting thing about this summer that is full of surprise trends. There are eco-friendly fabrics, in recycled materials, natural fibres, plus sizes and body-friendly styles are other must-haves for a season that promises to be very hot, any way you look at it.

Fashion and the global market

A tour of the world of bikinis that visits every corner of the planet is made of contaminations, overlaps and evolutions that give life to different and numerous nuances. Fashion is an international and global phenomenon by definition and today more than ever it requires experience and languages suitable for all markets.

This is the reason Studio 23 has been working for many years with passion, experience and professionalism for the fashion industry, providing translations, revisions and editing of texts for the fashion sector. Thanks to a network of experienced and qualified mother-tongue translators, Studio23 is the ideal partner for fashion companies that want to present themselves with the right words in the context in which they operate.

If you are interested in a quote from Studio 23 complete the form below.

Are you looking for translators with fashion industry expertise? Write to us!